» About Tech Trader
» The Tech Trader Wall
» Charts by Tech Trader
Discuss current stocks, trades, and anything else on a day-to-day basis here...

Currently holding SPY 143.5x weeklies at $1 though - think we close near highs before election.
Follow via Email | Add Reply
November 6th, 2012 10:47:41 AM PST
Posted by wd1040 | #
wd1040 (Guest) says in Stocks Daily Discussion...
Lol first the spreads get massive to mess with everyone's technicals. Then explode either way or nothing, just like normal :p 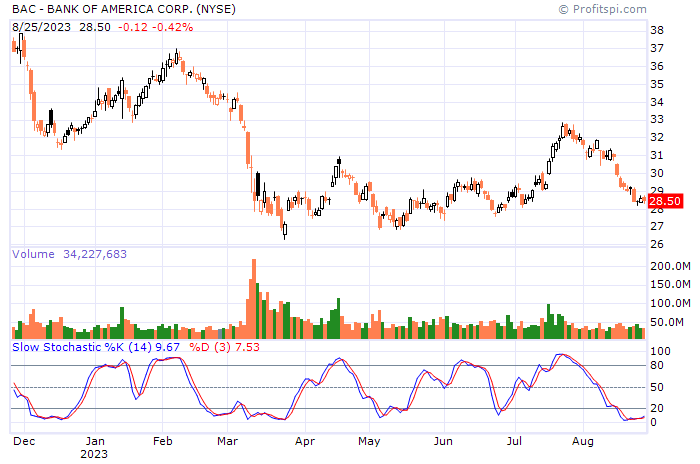 The calls we have don't move with macro as much so should be fine. Already closed out of xlv and dia

DIA from a week back:

Watching GNW for a good close to confirm an upper trendline break.
Follow via Email | Add Reply
October 31st, 2012 8:29:42 AM PST
Posted by pftq | #
pftq (Official) says in Stocks Daily Discussion...
Added GNW Nov 6x calls at .20.  Seems like banks are doing well compared to the rest of the market, and it's a nice way to balance all the puts I'm holding.
Out of ALXN at $5.3 from $4
Follow via Email | Add Reply
26 unique view(s)

Unless the Fed's doing this ramping courtesy of Henry and co...

Also, even though SPX futures are trading at 1415 now, we are making the way up from 1400 during the start of European session. So... we're back where we started. And also, SPX futures aren't trading right now... opening in around 4 hours.
Follow via Email | Add Reply
68 unique view(s)

October 29th, 2012 7:36:08 PM PST
Posted by pftq | #
pftq (Official) says in Stocks Daily Discussion...
This SPY signal was actually generated Friday, so I'm definitely noticing this one a bit late.  However, this strategy is the most comprehensive of the 3 I currently have, using all the indicators I know instead of just being led by either Trendlines or RSI.  The significance is that this strategy has not made a trade since June (long) when I first wrote it, so it's basically the first trade it's making since it was born. :O I'm very confused though why it shorted at such a low point; will be watching closely to see how it performs in real life now.


Altogether a very confusing past week for me so far.  We basically had short signals from support trendlines breaking across the board on the S&P individual stocks and on several sector indicies but at the same time, a few select indicies were oversold and marked as long for the RSI-driven strategy.  The addition of this third more complex strategy also weighing short on the SPY itself just makes me more confused.

also long AAPL. my bearish stance on AAPL has been erased by this hammer today.
Follow via Email | Add Reply
24 unique view(s) 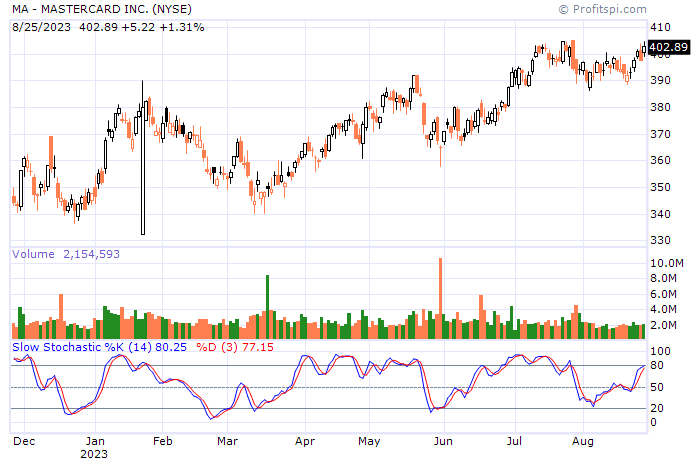 Follow via Email | Add Reply
October 25th, 2012 8:46:15 AM PST
Posted by pftq | #
pftq (Official) says in Stocks Daily Discussion...
I was skeptical about the AAPL and QLD short signals posted the last couple days but it looks like they played out today.  Should've trusted the program. 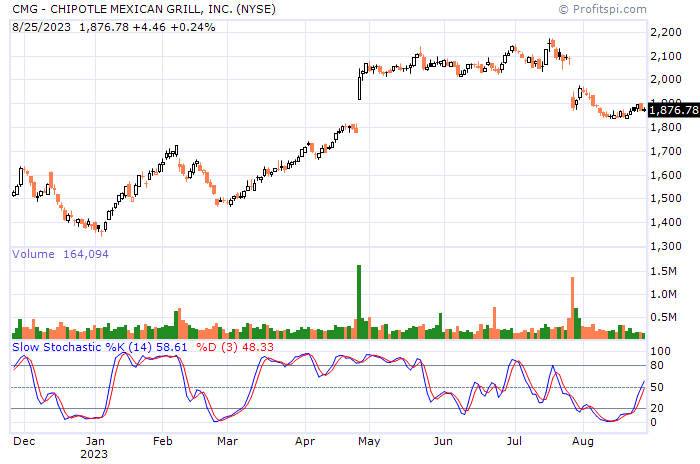